Jurassic Park is an American science fiction movie released in the year 1993. This film was produced by Gerald R. Molen and Kathleen Kennedy and directed by Steven Spielberg. Steven Spielberg directed many movies like Indiana Jones And The Kingdom Of The Crystal Skull, The Lost World: Jurassic Park, A.I.: Artificial Intelligence, Ready Player One, War Of The Worlds, Minority Report, Close Encounters Of The Third Kind, and E.T. The Extra-Terrestrial. This movie is based on Michael Crichton’s novel, published in 1990 by the author Michael Crichton.

Two different vehicles were used, like Ford Explorer XLTs and Jeep Wrangler Sahara. Ford Explorer XLT series 1992 model was an electric car that got redesigned. It is an SUV-style vehicle used for a tour ride in the movie. They had made changes to the vehicle’s interior, also added a sunroof and floodlights.

Hammond’s grandchildren use a vehicle in the movie, also popularly known as Jurassic Park Jeep. There were a total of four jeeps used in the film. Jeep Wrangler Sahara is a 1992 model manufactured by Fiat Chrysler Automobiles in America. It had a Sand Beige Low Gloss Metallic color. This color was available only with the Sahara package; hence they were extremely rare.

When was YJ Wrangler redesigned?

YJ Wrangler was redesigned in 1987. After a year, in 1988, the Sahara Package got presented. The Sahara package offered embroidered seat covers and extraordinary paint tones. Instead of 16 to 17-inch wheels, they used sparkly 18-inch wheels, dual-zone programmed environment control, mudguard, road tires, 4.0L, and a 6 Cylinder Engine, giving a classy and lavish look Wrangler. The real jeep got changed before making the movie by adding extra Industrial Light & Magic (ILM) for creation purposes. This iconic jeep roamed on the island in the Jurassic Park Movie. They used Jeep Wrangler Sahara to bring and take tourists to the Park and the airport. Every vehicle had a unique number at the side known as 10, 12, 18, 29. 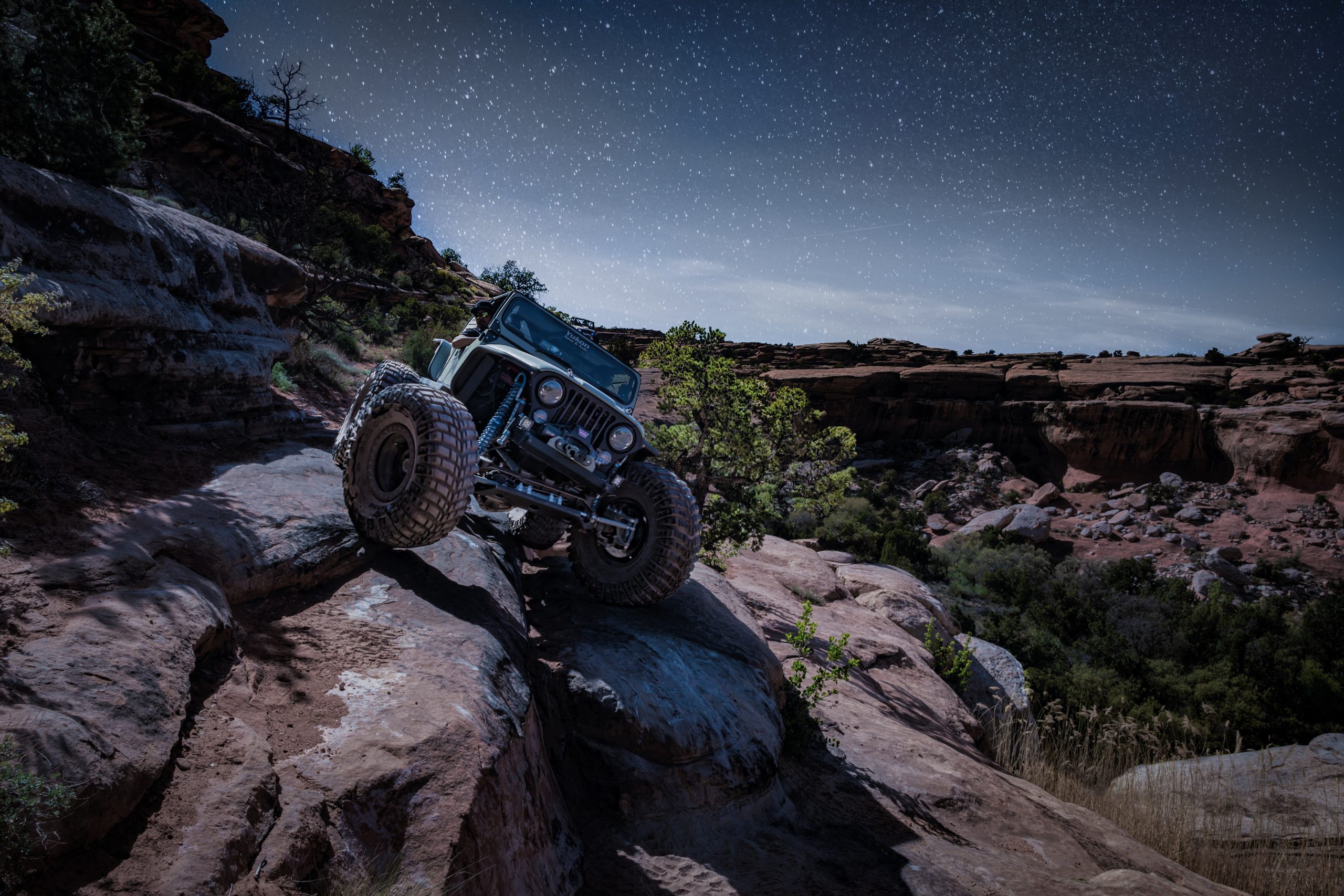 This jeep is showcased several times in the movie. Among the four jeeps, this jeep no. 10 had a slight difference as there was no roll cage as they used to carry goods; however, it was very simple for dinosaurs to attack tourists. At first, you will see the jeep parking in the field where Dr. Harding is treating a sick Triceratops. Later it was used by Muldoon to escape; however, it gets damaged in the attack of T-Rex. At the end of the movie, you will see John Hammond using the jeep to escape from the island.

This jeep is mostly featured in the movie. Dennis Nedry uses this jeep to escape from Jurassic Park as he had stolen the dinosaur embryos. Jeep No.12 was the only jeep that had a soft top. Unlike the other jeeps, it had a Light Bar with Jabsco 135SL fully motorized searchlights. Also, there was a winch that Dennis Nedry used to protect himself from a Dilophosaur.

These jeeps are first shown when Lex and Tim arrive at the island by helicopter to transport them to the visitor’s place. These jeeps were very similar to each other. There was a slight difference between Jeep No. 12, 18, and 29 as they lack Jabsco 135SL searchlights. While traveling, Lex and Tim see how the dinosaurs come to life. Later in the movie, after escaping the horrendous assault, Rex, Zach and Gray coincidentally reach the Visitor’s Center, where they find Jeep Wrangler Saharas No. 18 and No. 29. Jeep no. 29 is used by the kid to escape while Bryce Dallas Howard’s Claire and Chris Pratt’s Owen hide in Jeep no.18; however, they get crushed into the wall later.

It was an amazing movie about how the dinosaurs came to life and the dinosaur attack, predicted by Goldblum’s character. Currently, only one jeep is available, and Universal Pictures owns it. It is kept in the personal collection and only displayed in museums or car shows. Many fans loved the redesigned Jeep Wrangler Sahara 1992, so that they started to redesign their vehicle in the garages. There are many replicas of the jeep available in the market; however, it is difficult to analyze as they look the same. There are chances that you may find a slight difference in the color. Even though they are replicas, they are still making a good amount of money. What to do in Cambridge for a day? The Itinerary is here!

Curious about things to do in Pinehurst, NC? The Top 7 are here!

Know about the Top 10 gift ideas for male friends in this post!