Fluffy Favourites Fairground slot is a game developed by Eyecon gaming studios that delivers a unique gaming experience to the players as the genre of the game is not something one can come across on a routine basis. A few interesting facts about the game and its elements can be elaborated as follows: –

Right from the background until the features, every element of the game contains some of the other animal-related aspects. With that being said, the background features a lush green hill with the bright sun and a colorful rainbow in the distance. A seemingly small tent of a carnival can also be seen at the other end. Standard slot size of 5X3 that is five reels and three rows, is used in the game. In total, there are 25 pay lines that work across the rows.

Over the reels, a cute collection of fluffy, cuddly soft toys can be seen. Those stuffed animals include a variety such as a goldfish, ducks, rhinos, giraffes, lions, tortoises, hippos, pandas and monkeys. A purple dragon is also present in the slot, which might not be among the actual animals but is surely a cute addition to the creatures. The classification of those animals as per their set of symbols in a row can be done as follows –

The most prominent symbol out of all these is the hippo, which can give up to 200 times the total stake for a combination of 5 in a row. It is also important to note that a set of only two hippos is enough to trigger a payout as against other symbols that must be in a set of 3 in a row.

The game can be accessed through multiple devices such as mobile phones, tablets, and laptops, which makes it convenient for players to play the slot on the device of their choice. Players looking for an illustrative play can log on for a demo play at the casino DB site and get to know about the basic mechanism of the game that explains betting as well as the additional bonuses.

Following the game’s theme, the symbol of a pink elephant with a small rainbow in the back comes over the slot as the Wild card. It acts as a substitute for the regular symbols on the reels except for the mechanical claw. The wild card is also capable of increasing the total earnings as when a wild card is a part of the winning combinations in this game, the total payout at the end is doubled up. Apart from that, two bonus features are available in the game known as the free games feature and the toy box pick feature.

The first one here is called the free spins bonus, which is triggered by the wild card itself. When a minimum of 3 wilds land on the slot in one spin, the free spins can be earned in the following manner – 3, 4, and 5 wilds provide 15, 20, and 25 spins, respectively. This feature can be triggered up to 15 times, which means that the player stands a chance to earn 400 extra spins throughout the course of the game. A 3X multiplier is applied to the earning at the end of all such bonus spins.

The second feature is called the toy box bonus. This can be activated by the presence of 3 of the claw symbols on the slot. When that happens, a new screen is presented where the player is supposed to make use of the same claw to pick up the stuffed toys. Each of such toys comes along with an attached prize that can take the rewards up to 100 times the current total stake.
Therefore, it can be stated that among the slots offering a cutesy theme along with some interesting features and fun gameplay, the

Fluffy Favourites Fairground slot is true of the must-play games. The entertaining designs, high volatility, and decent winning potential throughout the course are among the other few elements that further add to the quality of the game. 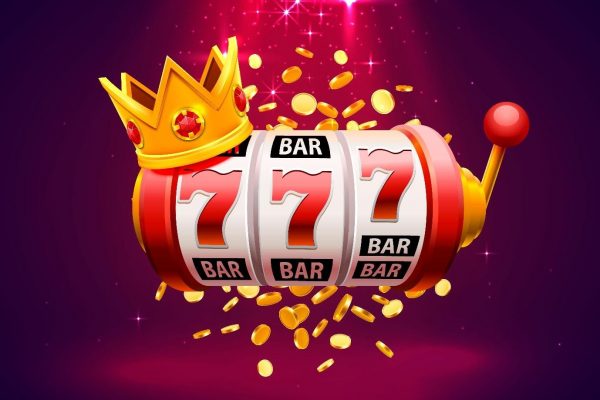 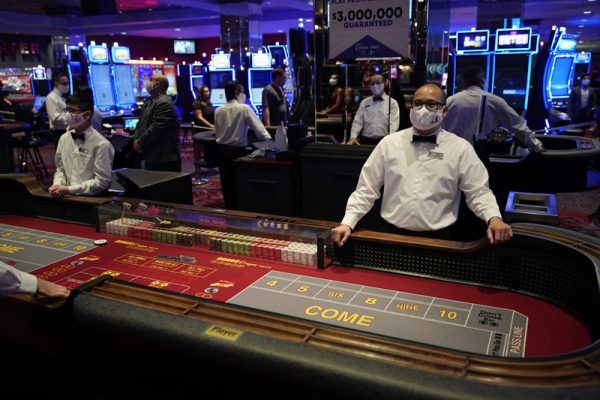 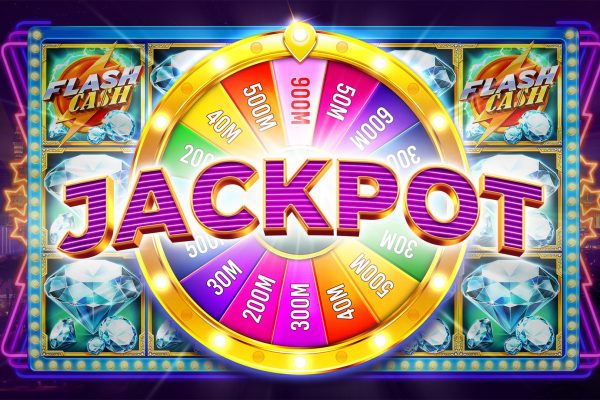 The most popular slots online

Amazon Rainforest Animals and Facts About These Creatures

The Amazon Rainforest is known as the World’s largest tropical rainforest which contains a variety of species such as mammals,...